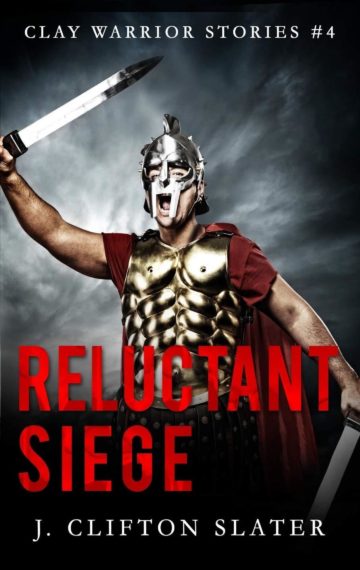 $4.99Buy Now!Read A SampleSee The ReviewsSee The Full Series

A battlefield covered with dead Legionaries, an Empire encroaching on the Republic and a Senate in turmoil.

Alerio Sisera will need all of his skills as a heavy infantryman, a scout and a weapon’s instructor to survive. Standing with two gladii in a river of blood, the Legionary will battle for his life in the Reluctant Siege.